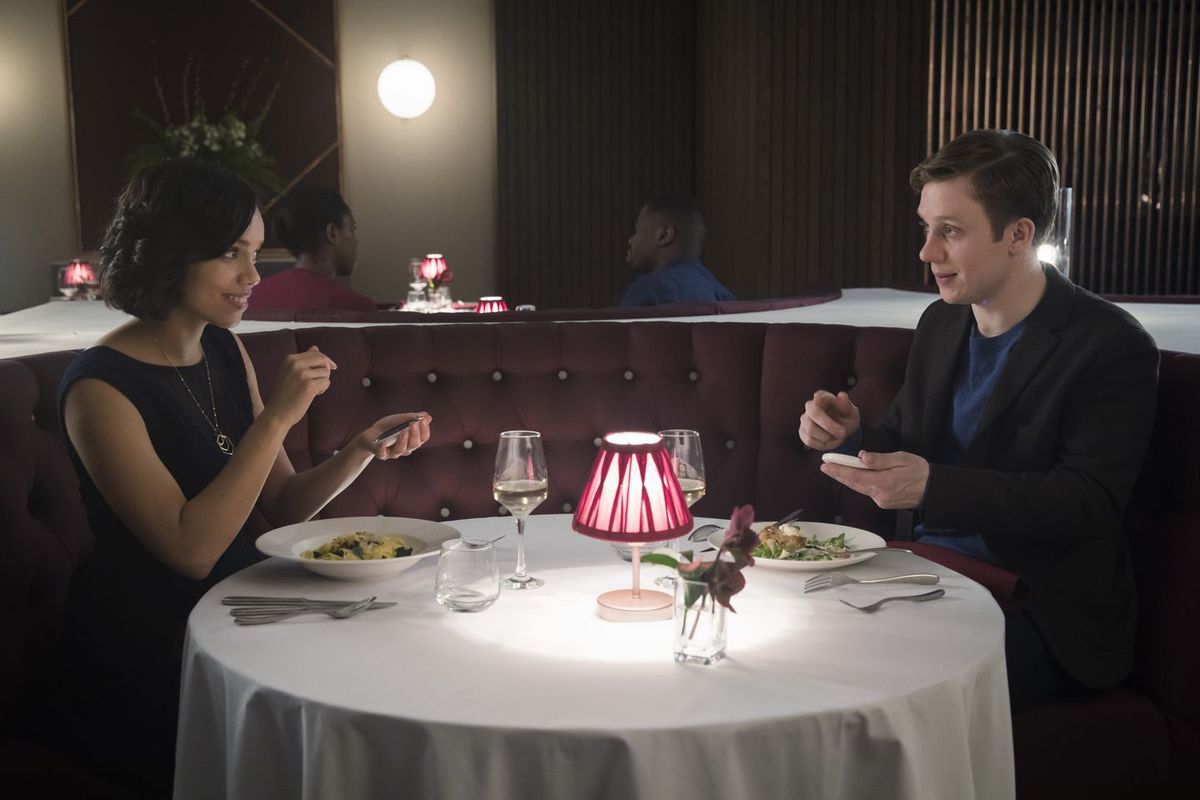 Tigers Jaw’s decision to pair with Reanimator Coffee for the release of their fifth full-length isn’t anything new.  Modern Baseball and The Menzingers have also previously paired with Reanimator, but Tigers Jaw seems like the best pairing.  They’re the musical equivalent to a nice cup of coffee on a rainy day.  Spin sees the band at their most fully-realized, and Reanimator made a nice brew to compliment it. END_OF_DOCUMENT_TOKEN_TO_BE_REPLACED 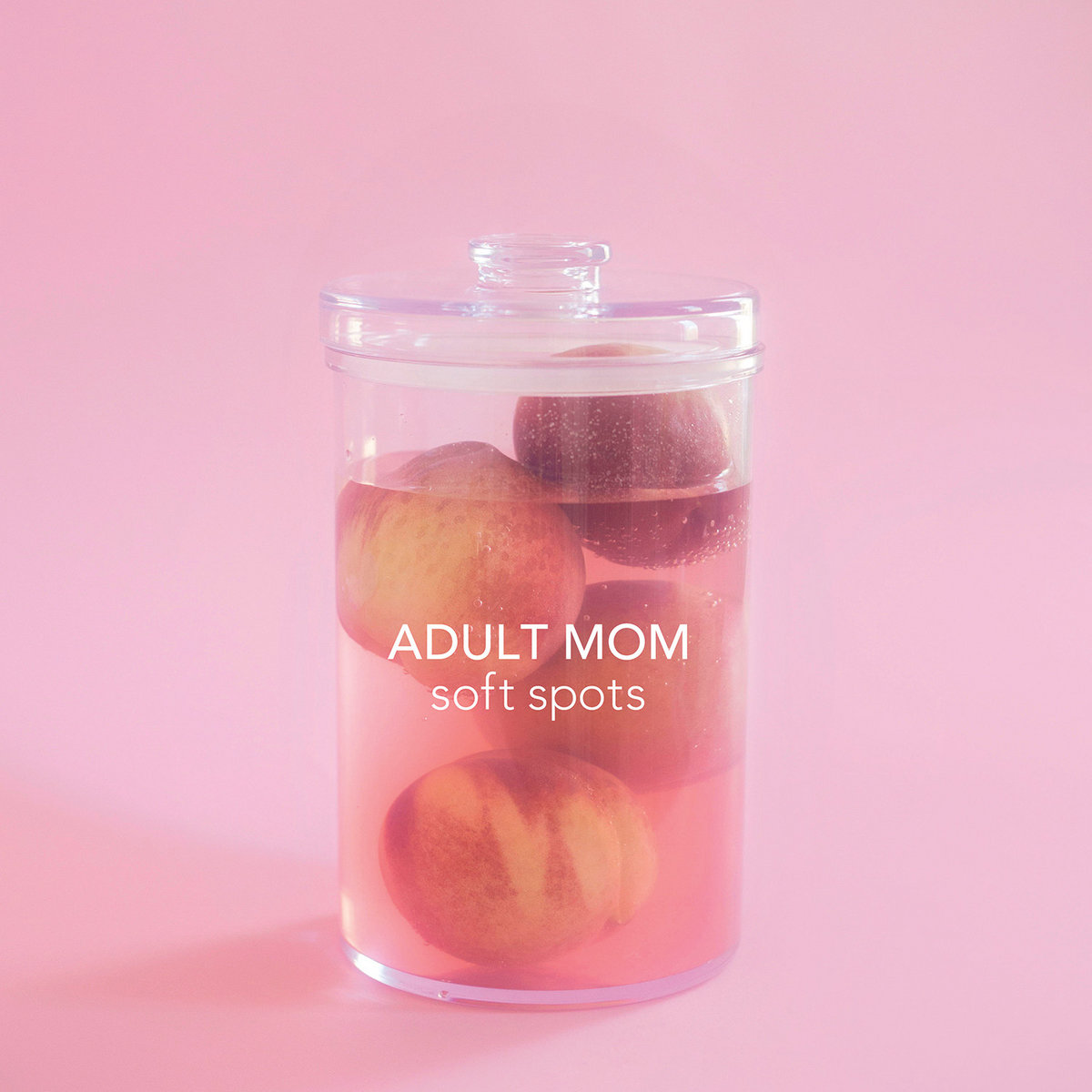 Black Kids first and last full album came out in 2008 and while I was a big fan of them back at the beginning of high school I realized I hadn’t listened to their first album Partie Traumatic in full in at least seven years. As I sat down to re-familiarize myself with Partie Traumatic I got sucked back into the goofy upbeat dance world that Black Kids makes you a part of. END_OF_DOCUMENT_TOKEN_TO_BE_REPLACED


Green Day are vamping up for their return, and the title track from their new album is as explosive as ever.  The melodic punk track features Green Day’s trademark catchy power chords.  Tré Cool shines through locking the song down the most.  Billie Joe Armstrong writes some of his wordiest lyrics continuing on from the equally intricate “Bang Bang.”  Revolution Radio will be released October 7.


Not a new song, but I’m still coming down from a Saint Pablo tour hangover.

As summer officially comes to an end, Morrissey and Johnny Marr have written some of the best Autumn songs ever written.  This Louder than Bombs track is essential Smiths listening, and it’s a bittersweet take for the start of Fall.  It’s a Pumpkin-Spiced jam.


This sludgy track has one of the best music videos of the summer, and James Alex sings this song with an intense snarl, that’s irresistible.  While “Punks in a Disco Bar” sounds like a chunkier version of a track from Beach Slang’s first album, this song shows that the Philly outfit still has some tricks up their sleeves.


This Tame-Impala produced single may be Gaga’s best following the flop that was Artpop.  This era of Gaga may be exciting.


Remembering 9/11 this weekend certainly puts a lot of things into perspective.  Over the weekend, everyone that was around the same age as me when the World Trade Center attacks happened remembered the confusion.  Kevin Devine’s first song from Instigator captures what I imagine it must have felt like for people that were much older than I was when the terrorist attacks happened.  Devine is also aware of how this event has echoed to this day.  As Devine sings “This is the future severe and always happening” is one of the eeriest to come during this haunting song.  Devine doesn’t really memorialize any of those lost, but he does reveal the confusion, fear and anger that has never been forgotten.
Loading Comments...