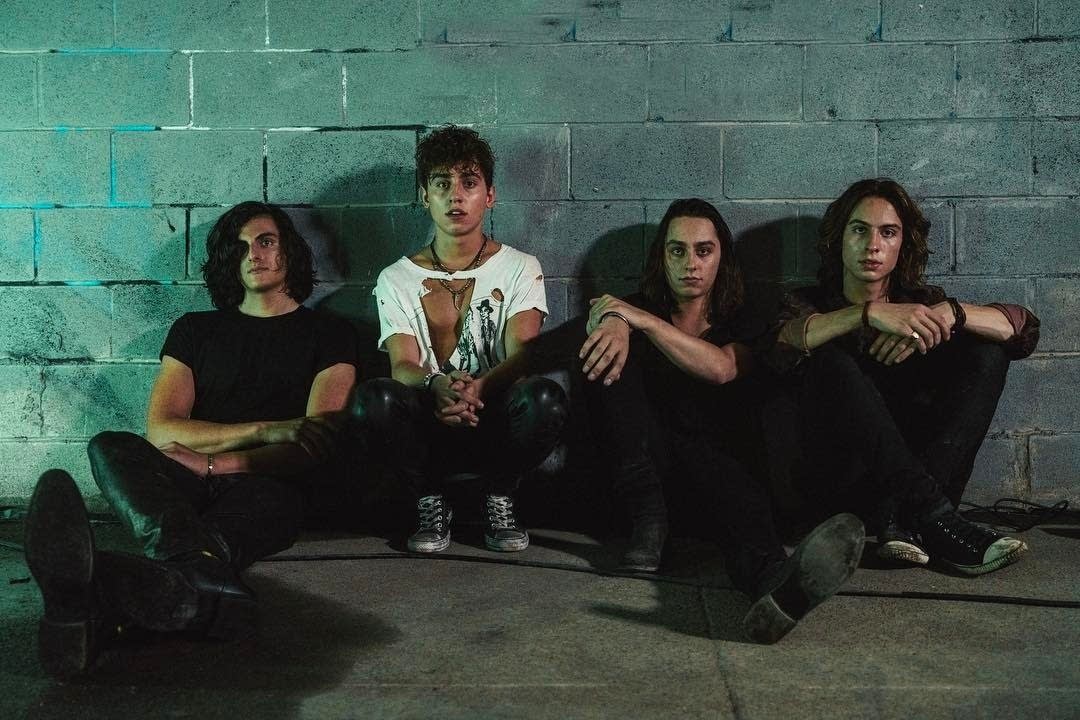 In 2008, AC/DC went on a North American tour in support of their Black Ice album.  Opening this tour was Northern Irish hard-rockers The Answer, a band that upon a Google search was hailed as “The Irish Led Zeppelin.”  I downloaded some of their songs, most notably “Highwater or Hell” from their Never Too Late EP.  They definitely did have a bunch of Zeppelin-isms, chunky guitar riffs, a yelping lead singer, and a powerhouse rhythm section.  For someone who’d yet to get jaded from almost all opening bands, The Answer seemed like a godsend.  Of the three big arena concerts I’d been to, The Answer was easily the best opening act I’d ever seen.  I listened for The Answer for about a year after that show, because why wouldn’t I?  Led Zeppelin was my favorite band, and there was little sign they were ever reuniting.  Here I had a near perfect sound-alike that I also enjoyed.  A few artists manage to stir up similar feelings: young bands like Wolfmother, Jet, Alter Bridge, as do some newer supergroups formed by older rockers: Black Country Communion, Adrenaline Mob, or Hellyeah.  Artists that pay tribute to older music are nothing new, and some are actually somewhat innovative in their modern classic rock (see: The Darkness, Steel Panther), but now we have Greta Van Fleet: a breakout sensation that sounds a little too much like Led Zeppelin. END_OF_DOCUMENT_TOKEN_TO_BE_REPLACED 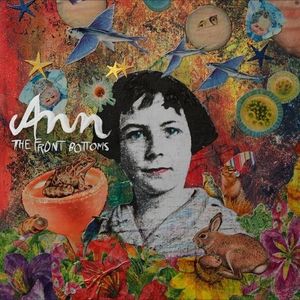 The Front Bottoms early releases are arguably brilliant, but unquestionably flawed.  Brian Sella had yet to find his signature yelp, the production was lo-fi, the band was still mainly a two-piece, and there was plenty of casual misogyny scattered through the lyrics.  The band’s release of the Rose EP in 2014 was a chance to right some of these wrongs: flesh out some songs for a full band, and make them sound like The Front Bottoms had on Talon of Hawk.  Ann serves as a continuation of the “Grandma” EP series; the band’s current iteration reworks some old songs to make them more fitting with the Going Grey era of The Front Bottoms, a bad idea on paper that pays off nicely. END_OF_DOCUMENT_TOKEN_TO_BE_REPLACED 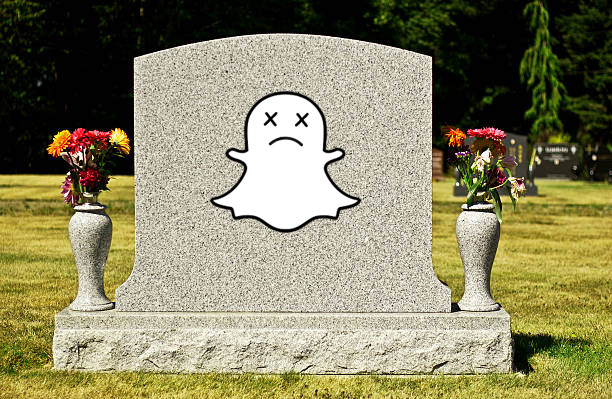 I never took the kids and left Snapchat, but we only spoke when we needed to and started sleeping in different beds.  I do think Snapchat and I are spared our divorce, but we’re still trapped in an unhappy marriage that I won’t leave for the sake of my contact list.  This was probably foreshadowed by Snapchat’s tumbling stock and when the layout for the app was first altered, but I think that Snapchat’s most recent update is the most half-hearted attempt at making the app better.  Worst of all, it’s going to hurt the app and user’s relationships with it. END_OF_DOCUMENT_TOKEN_TO_BE_REPLACED

Frank Turner isn’t exactly a musician out of time.  He’s made a career embracing the past while making fairly relevant music.  He’s also noted for having a diverse taste in music.  If one had to guess, he has an equal affinity for ABBA and Queen as he does for Rancid.  He also will unashamedly speak his political views and point a finger at those he sees as fallacies and evil.  Be More Kind sees Turner seeking empathetic people while taking a step away from his folk and punk roots and leaning into a more radio-friendly indie rock sound. END_OF_DOCUMENT_TOKEN_TO_BE_REPLACED