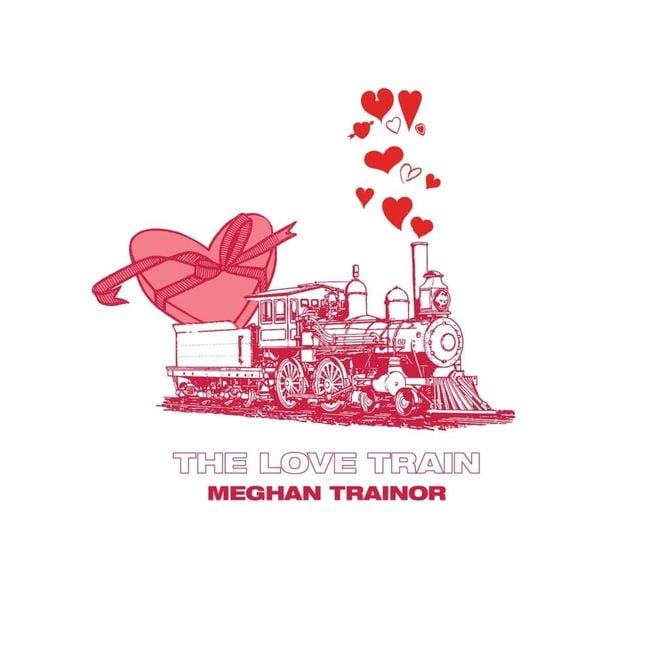 When Meghan Trainor’s Title was released in 2015, it was occasionally a breath of fresh air.  It subverted classic 60’s and 50’s pop by singing about modern ideas.  It was very similar to Scott Bradlee’s Postmodern Jukebox.  The bops were there.  “All About that Bass” and “Lips are Movin'” were genuine hits, and most of the best moments on the album signaled the energy of those two songs.  Whether it was the doo-wop of “Credit” or corny white-girl rap “Bang Dem Sticks,” there was something mystifying about Trainor,which the industry  obviously sees since she’s appeared on a bunch of singing shows and the Grammys.  What’s most puzzling about Trainor though is her appeal to (much) younger listeners, which her latest EP, The Love Train answers (sorta). END_OF_DOCUMENT_TOKEN_TO_BE_REPLACED

Simpson recently won a Grammy for Best Country Album and will tour the United States in September. 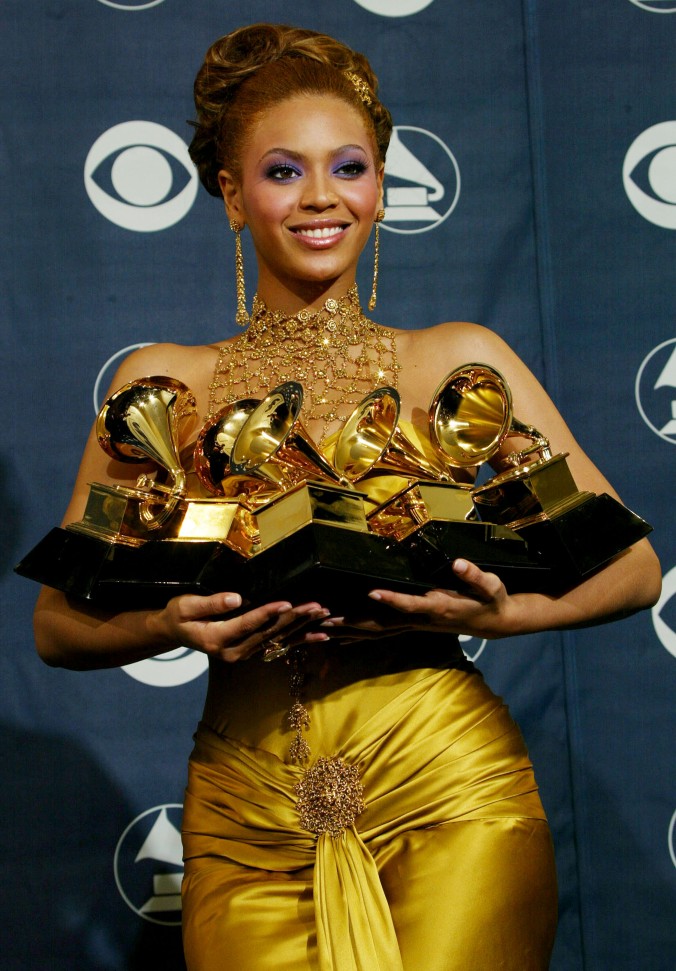 To me, The Grammys are the Super Bowl.  I always want to gamble on it.  I usually know what’s going to happen.  I’m glued to the TV for hours, and I get drunk while doing it.  Unlike the Super Bowl though, the person who wins is either met with indifference or excitement, rarely anger.  This year, BurgerADay are laying out the pics for who will win versus who should win.  Check out our picks, and either way, just remember it’s much more important than the Patriots and Falcons.  No one’s deflating these balls.

Album Of The Year:

I may have been late to the party for a long time, but at the tail end of 2016, I listened to Lemonade, and it’s pretty damn great.  Beyoncé is completely worthy of all the praise she’s gotten for this album.  As most of the best albums of the year, Bey mixed the political with the personal, and the record can transition from an emotional gut-punch like on “Pray You Catch Me” or “Don’t Hurt Yourself” to a genuinely fun as hell hype song like “Formation.”  There may be a little protest to the politicization of Beyoncé, but as someone who’s never been on board with her as a simple pop-artist, she’s certainly left a great impression this year.

END_OF_DOCUMENT_TOKEN_TO_BE_REPLACED

The 2017 Grammy Nominees have been announced!  Some interesting choices include Chance the Rapper as best new artist, Beyoncé’s nomination for best rock performance, Twenty-One Pilots in both rock and pop categories, and just seeing Bowie, Panic! At the Disco, Weezer, blink-182, Bon Iver and Radiohead nominated in one year are all pretty incredible.  Check them all out below! END_OF_DOCUMENT_TOKEN_TO_BE_REPLACED