One of my favorite songs by The Wombats is “Techno Fan” and while they were not playing, nor were involved in this show in any way, this is the song I had stuck in my head all day before the show. “Techno Fan” tells the story of a guy who goes to a techno show, without knowing the music beforehand, with a girl he’s into and how being in the right place with the right person makes him a fan. END_OF_DOCUMENT_TOKEN_TO_BE_REPLACED 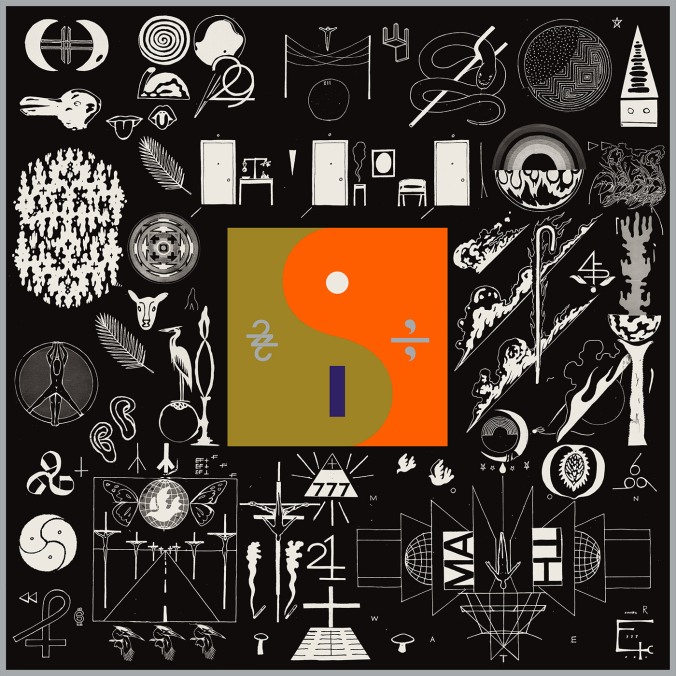 The way I see it, Justin Vernon was walking down a Wisconsin road and reach a place where two roads diverged.  He could have created a standard, mostly acoustic follow up to Bon Iver, Bon Iver or he could make a batshit insane electronica album with titles that include symbols for sigma and infinity.  Justin Vernon opted for the latter.

Upon first hearing some of the earliest tracks released, it would be easy to concede that Justin Vernon had lost the essence of what Bon Iver is.  He has simply reimagined what it means to be Bon Iver.  He’s still given us a concept record as solid as For Emma, Forever Ago, just with much less acoustic guitar.  This album sees him exploring mortality, religion and aging, which makes all the distortion, samples and autotune seem all the more fitting.  Bon Iver still has all the warm production, virtuosity and songwriting that make those first two albums such great albums, but he does it with more of a focus on electronics.  Vernon hasn’t abandoned live instruments entirely though.  The saxophone work on “22 (OVER S∞∞N)” and “____45_____” steals the show, creating distorted, glitchy jazz.  “____45_____” also has some sweet banjo at the end.  Original instrumentation and interesting songwriting is definitely not an issue for Justin Vernon.

Bon Iver’s hip hop and R&B collaborations have shown some influence, as this is probably his most soulful record.  Justin Vernon’s signature falsetto still shows on songs like “33 “GOD.””  Unlike his previous work, he sings as if he’s a rapper spitting a sick verse here.  A songs like “8 (circle)” and “00000 Million” have him singing autotuned soul anthems.  It’s very similar to what Kanye West and Chance the Rapper have done with their recent releases.

While there are moments that seem cold and emotionless on this album such as “22 (OVER S∞∞N),” 22, A Million sees Justin Vernon revealing some of his most heart wrenching emotions.  This is most evident during the outro to “715 – CRΣΣKS” where Vernon is practically screaming, “God damn, turn around now.  You were my A-Team.”  “10 d E A T h b R E a s T ⚄ ⚄” also sees Vernon vocalizing frustrating during a heavy track.  Most of the album seems to see Vernon trying angrily to make numerical values out of life, but the closing track’s calm piano and refrain of “the days have no numbers” seems to show that he came to grips with an existential dread.  He notes that sometimes you have to let harm in.

22, A Million is definitely controversial for Bon Iver fans.  It’s much more ethereal than what it seems, because it merges all the different worlds that Bon Iver has been involved in.  Had Bon Iver done this as an acoustic guitar folk album, it would have been good, but since he traveled down a new path, it’s incredible.  Two roads diverged in a Wisconsin wood, and Justin Vernon took the path less traveled by, and that has made 22 millions differences.