It almost feels like every day someone tells me that they want to start listening to podcasts, and since it’s become a regular medium, you can find podcasts about literally anything.  I’ve listened to podcasts about everything from tech to crying.  There really is a podcast for everyone, whether you need information, a laugh, or an emotional reaction.  Here are some of the best new podcasts and veterans that have kept up the good work:

Alix McAlpine’s podcast is simple enough on the surface, and it’s certainly not the first dating podcast.  The premise is Alix goes on first dates, then discusses them with her friend, while creating a list of qualities she’d like her ideal partner to have.  Occasionally, it’s funny, but McAlpine is doing more than just gossiping about her dates.  She’s really exploring what it’s like navigating the dating world, as a millennial, with dating apps, and as a young adult.  It’s a mostly transparent look into the dating world, and it provides so much insight to those single among us.

In this podcast, Welcome to Night Vale mastermind Joseph Fink sits down with Mountain Goats frontman John Darnielle to discuss the latter’s discography.  While it’s obviously targeted at Mountain Goats fans, there is a lot to be gained from these episodes about songwriting and artistry.  Besides just Darnielle’s process, you hear Fink and his insights into religion, tattoos, politics, and more.  They also bring in a different artist to cover whichever Mountain Goats song they’re discussing.

Standout episode: The Best Ever Death Metal Band in Denton 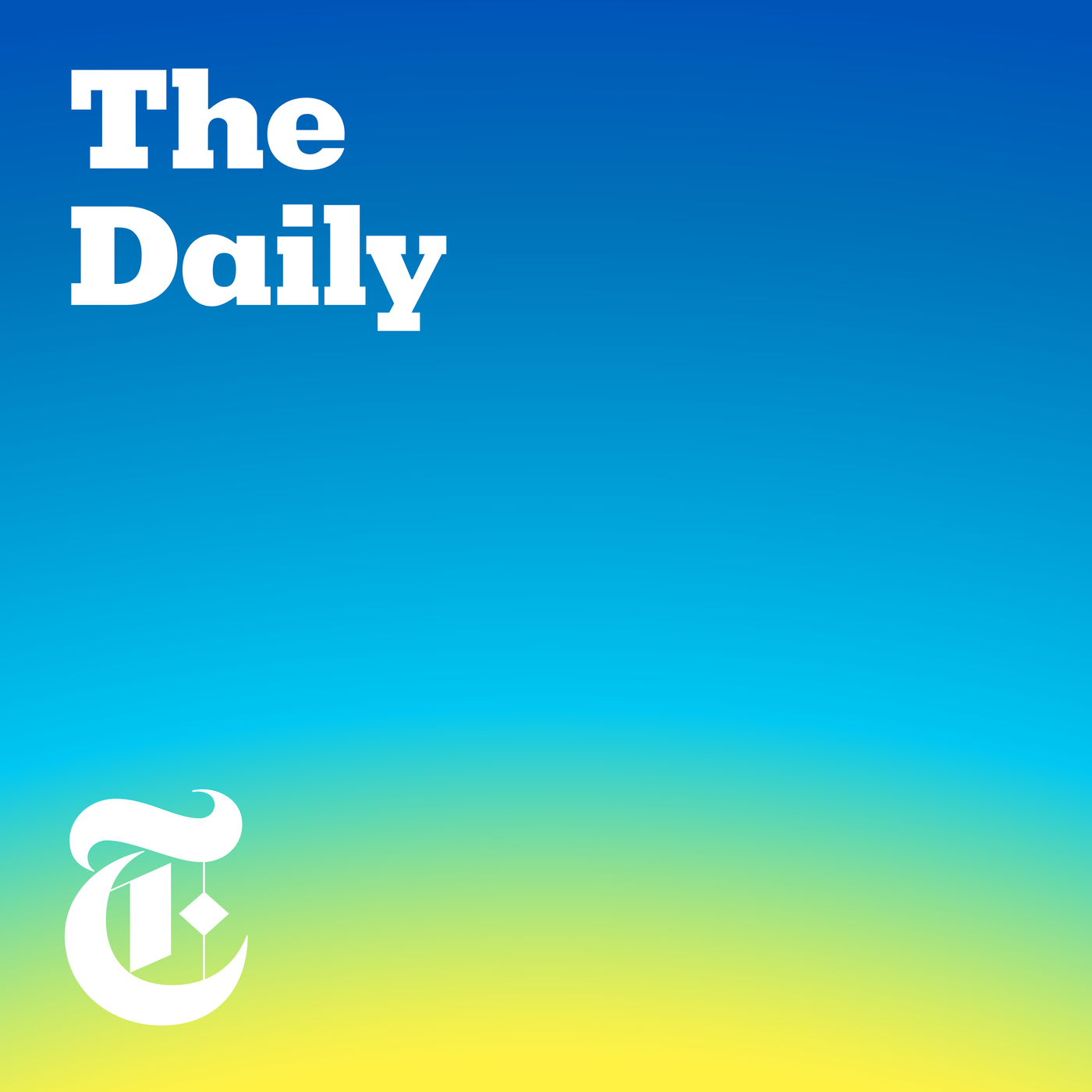 This podcast from The New York Times comes out every day and features Michael Barbaro discussing a major story with another Times reporter or the subject of the story.  It’s a refreshing way to start your morning, as it becomes harder to keep up with the 24-hour news-cycle.  Barbaro has covered everything from the Weinstein accusations to Neo-Nazis, and he’s always a refreshing voice to keep the conversation going. Steven Hyden has been one of the most interesting voices in rock criticism of the decade.  His book Your Favorite Band is Killing Me is required reading for any regular reader of music journalism.  In his podcast, he’s simultaneously intellectual and conversational.  It’s like having a beer with your friend that reads a lot of classic literature but loves AC/DC.  He interviews a good mix of artists and journalists to discuss trends in the pop and rock worlds discussing everything from The Last Waltz to LCD Soundsystem.

Standout Episode: Father John Misty DM’ed Me And Then We Talked for 80 Minutes

This really seems more like a niche podcast, but it really is an unexpected hit.  Comic Katelyn Hempstead brings in an array of her comedian friends to see if they can convince her to believe various conspiracy theories.  The conspiracies range from the plausible to absurd, well-known to seemingly made up, and Hempstead often plays the straw man to her guests’ ridiculous theories ranging from Paul McCartney’s supposed death to the Dyatlov Pass Incident.  This is a less-known, oddly relatable podcast that deserves much more attention. 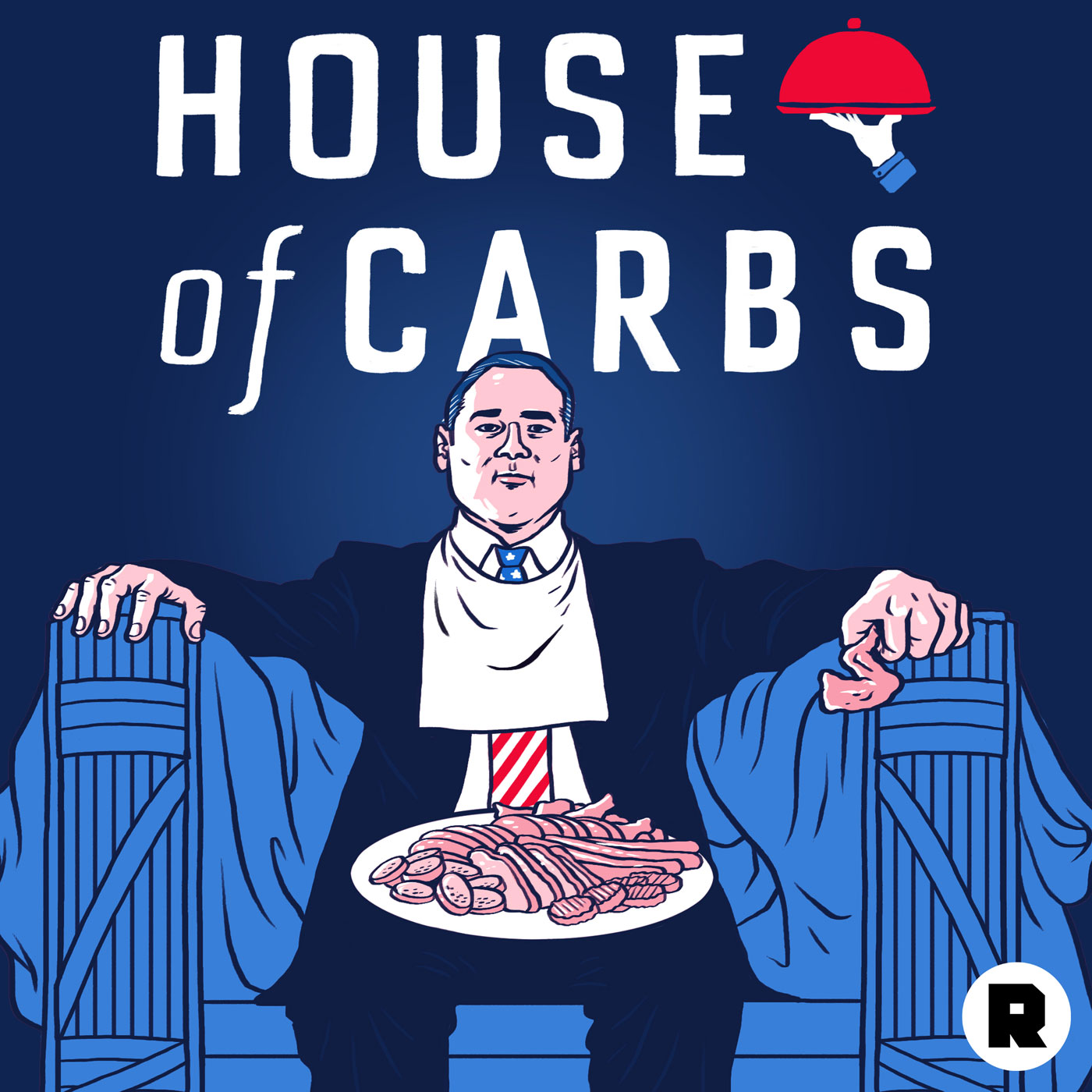 Bill Simmons will eventually conquer the entire podcast world.  The Ringer’s podcast network not only has a vast array of interesting pods, but each has distinguishable qualities and every episode is super-listenable.  The breakout star for The Ringer though this year was Joe House.  House has made a podcast that admittedly I don’t listen to regularly, but that’s because it’s dangerous to listen to when hungry.  He interviews chefs, food critics, and reporters to talk about the fuel that keeps us all going: food.  It’s a mouthwatering podcast, and an excellent suggestion bank for new items to your restaurant bucket-list.

If there’s one community that’s embraced podcasts more than any other, it’s comedians.  It’s a chance for comics to discuss whatever dorky things their hearts desire and be as funny or as passionate as they’d like.  Ben Kissel, Marcus Parks, and Henry Zebrowski have taken this opportunity to talk about all things creepy.  They discuss serial killers, conspiracy theories, ghost encounters, UFO’s, and so much more.  While the primary purpose is to get a laugh, there are moments where the three hosts let their passions take over and geek out or rant about different aspects of their discussions.

Every episode starts with the question “Is depression funny?” to which most comics say “of course!”  John Moe interviews various comics, musicians, podcasters, and other funny people to hear about their struggles with depression and to show listeners that they’re not alone.  It seems as if it’s common knowledge that more and more comics are depressed.  Episodes can be funny, but often times, they’re a lighthearted take on heavy mental health issues.  It’s an easy pick for sad people and comedy fans.

Marc Maron may be the most famous podcaster, besides maybe Bill Simmons.  Maron’s interviews are now a rite-of-passage for many celebrities.  While this year didn’t have monumental episodes like his 2015 interview with then-President Barack Obama, Maron had a lot of good talks this year.  Whether he was badgering a drunk Marilyn Manson, swapping old stories with Jeff Ross, or discussing recent experiences with his GLOW cast members, Maron hasn’t slowed down one bit.

Chris Gethard’s reinvention of the call-in radio format is such a wild card.  He’s like the anti-Marc Maron in the sense that he discusses whatever with whoever can get a hold of him.  The episodes can discuss an array of subjects from a teen having her first kiss to a medical student dissecting cadavers.  Gethard will often try to add a humorous tilt to the calls, but he also is so in touch with his feelings that he can also provide a comforting voice to callers that have heavy emotions that they’re sorting through with him.