In no particular order:

Italicized films are on Netflix instant as of October 29, 2017

If you don’t have the patience to sit through a two-hour saga, this one barely hits the 80-minute mark. Hilarious and absurd. 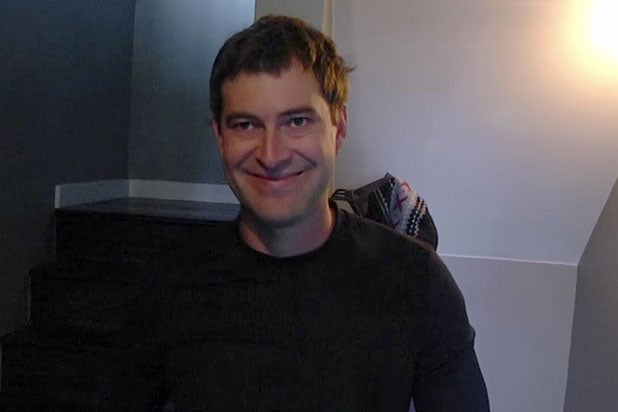 A fairly simple but effective found footage flick that gained a sizable enough cult following at South by Southwest. Mark Duplass as this very disturbed pseudo-Michael Scott character gives a performance that is somehow equal parts unsettling and comical. Watch this one before you run out to see the sequel, which is already getting quite a bit of buzz.

My fear is that nobody will give this movie a chance because that title is so dumb. Just take my word for it. You should also know that lead actress and writer/director Alice Lowe was actually pregnant during production. Hopefully it wasn’t completely autobiographical.

Absolutely gut-wrenching. One of the best horror movie endings in recent memory.

Richard Bates Jr. is on my radar. This one doesn’t quite hit the mark the way Excision does but it still gets those same notes of horrifying, depressing and humorous.

Not for the faint of heart. How can something so atmospheric and beautifully shot also make me want to throw up?

Brought to you by the director of Jennifer’s Body (which is also great and I will hear no word of the contrary), this stylish and subtle thriller is a slow burn with some great writing and a great ensemble cast.

The cult following for this one is strong but I have found that very few people have even heard of it. Easily one of my favorite horror protagonists. This definitely provided some creative inspiration for Excision.