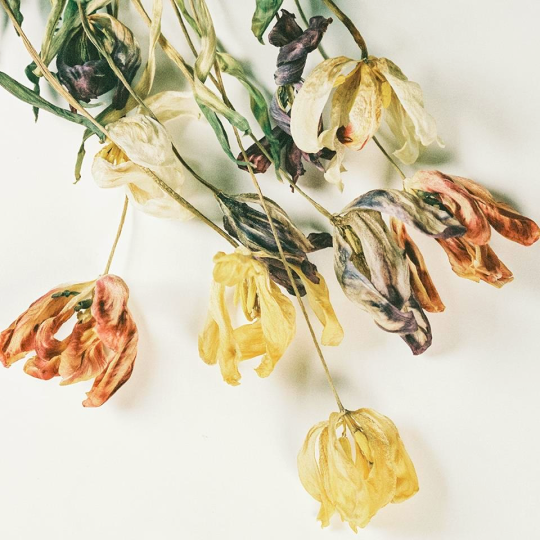 Acoustic albums and EPs are often a cheap attempt to cater to fans when there’s a significant amount of time between album releases.  Assuming its coming out next year, The Wonder Years’ forthcoming LP will mark the longest number of years in between two albums.  Their most recent release Burst & Decay could have been just a quick EP to knock off to make a quick buck and satiate fans with the type of stripped down performance that they’ve previously done in record stores and a few Christmas shows.  Still, The Wonder Years maintain that they’re a band dedicated to giving their all for everything they do, and Burst & Decay is the rare example of an essential acoustic release.

Where songs like “Cardinals”, “There, There”, and “Don’t Let Me Cave In” are both numbers that the band has done acoustically a number of times, most of the songs on this EP hadn’t received the acoustic treatment.  The songs that haven’t been played in record shops or in acoustic sessions yet are completely revamped to excellent effect.  “A Song For Ernest Hemingway” emphasizes some of the sadness of the original by mellowing it out but keeps the energy when it comes to the outro.  “You In January” is a much more tender ballad than the skippy pop-punk of the album-version.  “Coffee Eyes” keeps much of its original energy just touching it back enough to be different.  It’s worth noting that what this EP does best is highlight Mike Kennedy’s drumming abilities and Matt Brasch’s backing vocals.

Songs like “There, There” and “Don’t Let Me Cave In” are the real highlights due to their heavy revamping.  The strings, keyboards, and guest vocals help expand these songs from just being simple acoustic versions.  Laura Stevenson’s harmonies and backing vocals on “There, There” and “You in January” make for some of the moments that stand out on each track, since both are unconventional love songs.  “Don’t Let Me Cave In” is a highlight in that it’s primarily a piano ballad, and it provides some of Campbell’s most soaring vocals.  Also, it’s closing line is a truly theatrical moment.  Campbell’s vocal timbre on a number of songs bears resemblance to that of a Broadway leading male, and that’s most apparent on “Don’t Let Me Cave In.”  You can practically hear the lights going to blackout.  The string arrangements throughout the record also add a new layer to their sound that’s never been explored in The Wonder Years’ live or in studio save for maybe on “The Devil in My Bloodstream.”  It never distracts and only enhances like on “Cardinals,” which is very similar to the original just softened.

Of course, all this is subjective (as all criticism is) and lies more within the listeners own view on acoustic albums.  It’s only essential listening for those that want to hear a Wonder Years with a more scaled back sound.  It’s an ideal autumn listen for those that like this sort of thing.