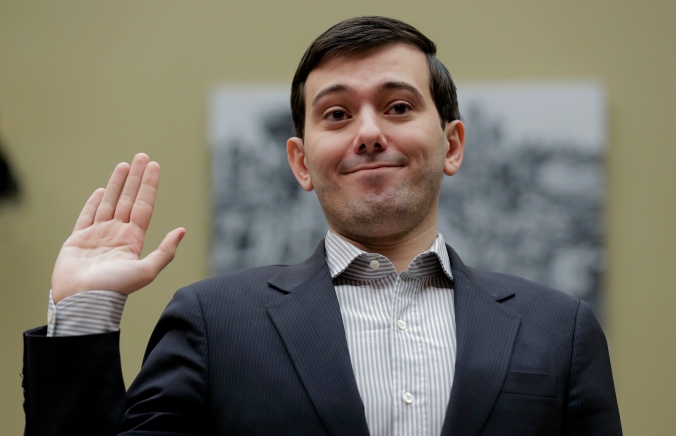 In a tweet last month, pharma-bro Martin Shkreli vowed to release all of his unreleased music to the public if Donald Trump wins the election.  Since, Donald has been elected, Shkreli has begun teasing tracks from Wu-Tang Clan’s Once Upon a Time In Shaolin. Shkreli is working with Wu-Tang to get a wider release according to Pitchfork.  You can hear a clip from the album below.